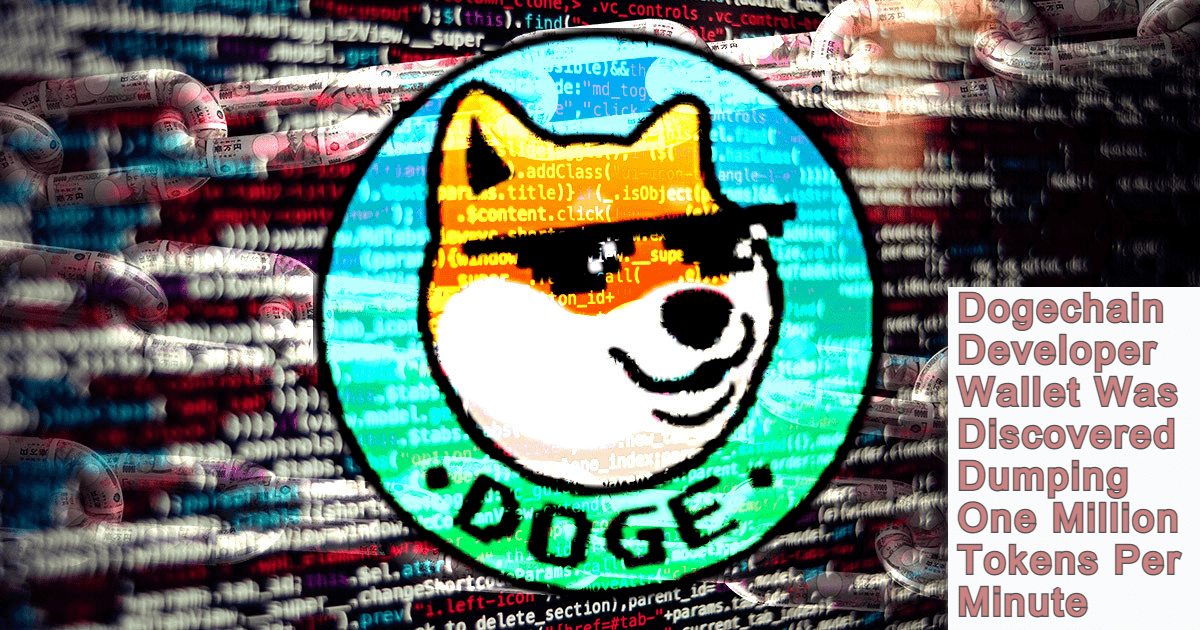 On August 24th, Dogechain, a Dogecoin-based decentralized exchange protocol, launched its DC token via airdrop to qualifying wallets. The criteria for qualification was that the wallet must have interacted with the protocol before August 23rd. This would add Dogecoin liquidity into the Dogechain protocol.

The airdrop of 20 billion Dogecoin (DOGE) to Dogechain wallet holders caused quite a stir in the cryptocurrency community. While many were excited at the prospect of receiving free DC, others were concerned about the potential for price manipulation. Now, it seems that those concerns were well-founded, as data from the Dogechain dev wallet shows that the wallet has been dumping tokens at a rate of 1 million per minute. This represents a significant portion of the total supply, and it is likely that the price of DC will be adversely affected by this selling pressure.

A developer from the Dogechain cryptocurrency has grabbed a lot of attention by dumping $2 billion worth of DC onto the market soon after the currency’s launch. This has caused a lot of interest in both the market and on social media channels like Twitter.

The dev wallet in question has sold off around 1 million DC every minute over a few hours, and this represents a significant portion of the total supply. This selling pressure is likely to have a negative effect on the price of DC, and it is also likely to shake investor confidence in the project.

This is not the first time that a dev wallet has been used to manipulate the market, and it is likely that this will not be the last. However, this incident highlights the need for greater transparency and accountability in the cryptocurrency space. Developers must be held to a higher standard and be required to disclose their holdings and intentions before launching a project.

8 Million DC Token Fee To Connect To The Ethereum Chain 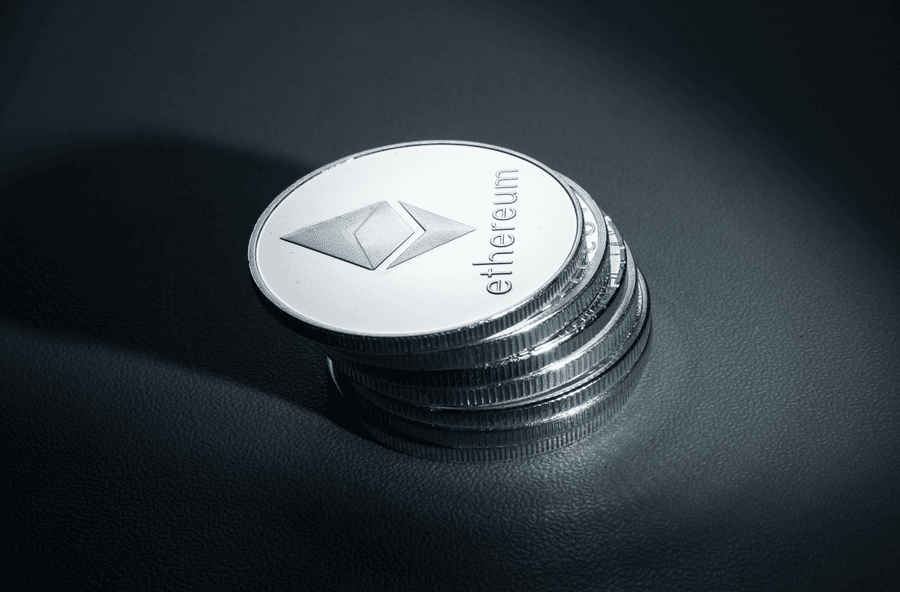 Dogechain Is Not Related To Dogecoin, Warns Board Member

One of the Dogecoin Foundation board members, Jens Wiechers, has stated that Dogecoin and Dogechain are not related. He says that people have been spreading false information that says they are. Similarly, another developer for Dogecoin, @cb_doge, has said that Dogechain is a fake token and advised people not to risk their Dogecoins on it. These statements have caused some concern among the Dogecoin community. It was later revealed that the co-founder of Dogecoin was offered DC tokens worth around $14 million to promote Dogechain but refused. It is important to remember that the Dogecoin Foundation and @cb_doge are not affiliated with Dogechain.