BitBoy Crypto, a popular cryptocurrency influencer and YouTuber with over 1.5 million subscribers has been accused of promoting scams. This comes after BitBoy uploaded videos in which he promoted new cryptocurrencies including DistX. BitBoy claimed that DistX was a “revolutionary” cryptocurrency that would “change the game” and that it was “guaranteed to make you money”. 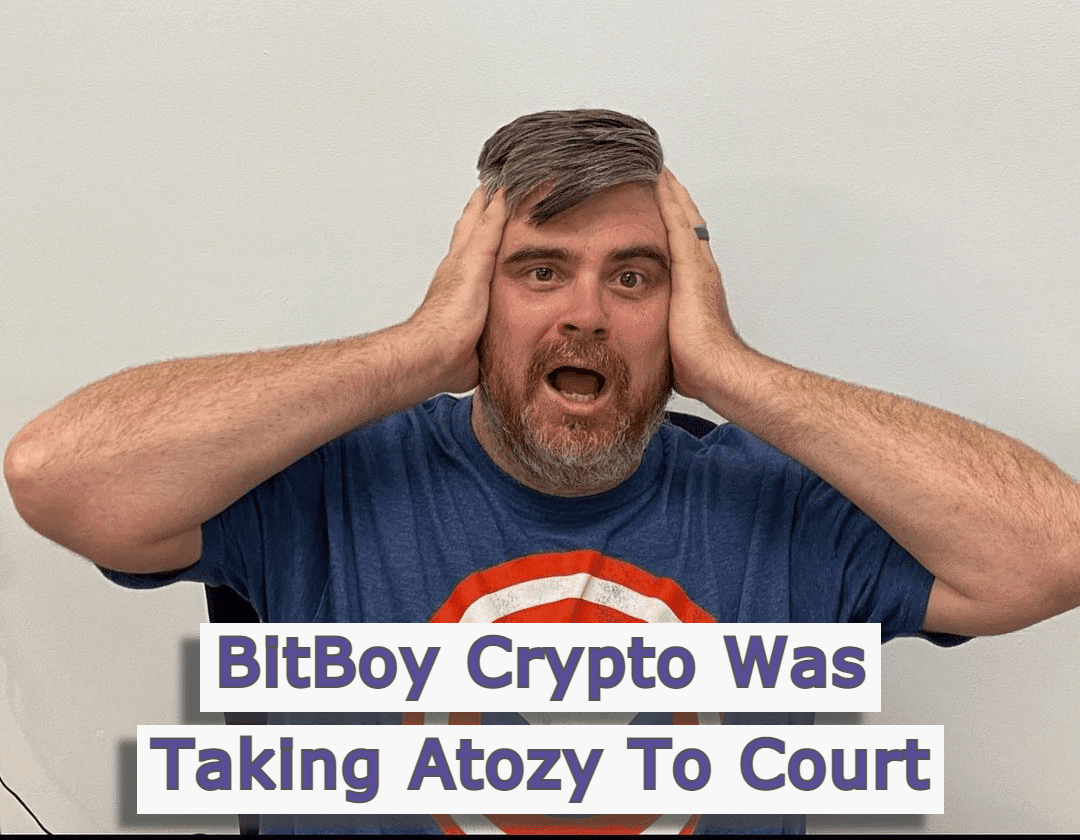 However, many viewers were quick to point out that these newly launched cryptocurrencies were actually scams. BitBoy has since deleted the videos and issued an apology, but the damage has been done. BitBoy’s credibility has been damaged, and many people are now questioning whether or not he can be trusted.

BitBoy Crypto has been facing an intense backlash from the crypto community after it was revealed that the channel had been promoting scams. The channel’s owner has been accused of deliberately promoting dubious ICOs and other crypto-related products in order to make a quick profit.

He has denied these allegations, but many people remain convinced that he is nothing more than a fraudster. The controversy has tarnished his reputation.

YouTube personality BitBoy was suing fellow YouTuber Atozy for defamation, claiming that Atozy made false statements about him in a video. According to the lawsuit, Atozy accused BitBoy of “lying” and “manipulating” his audience, as well as engaging in “suspicious” cryptocurrency trading activity. BitBoy denies these allegations and is seeking unspecified damages. 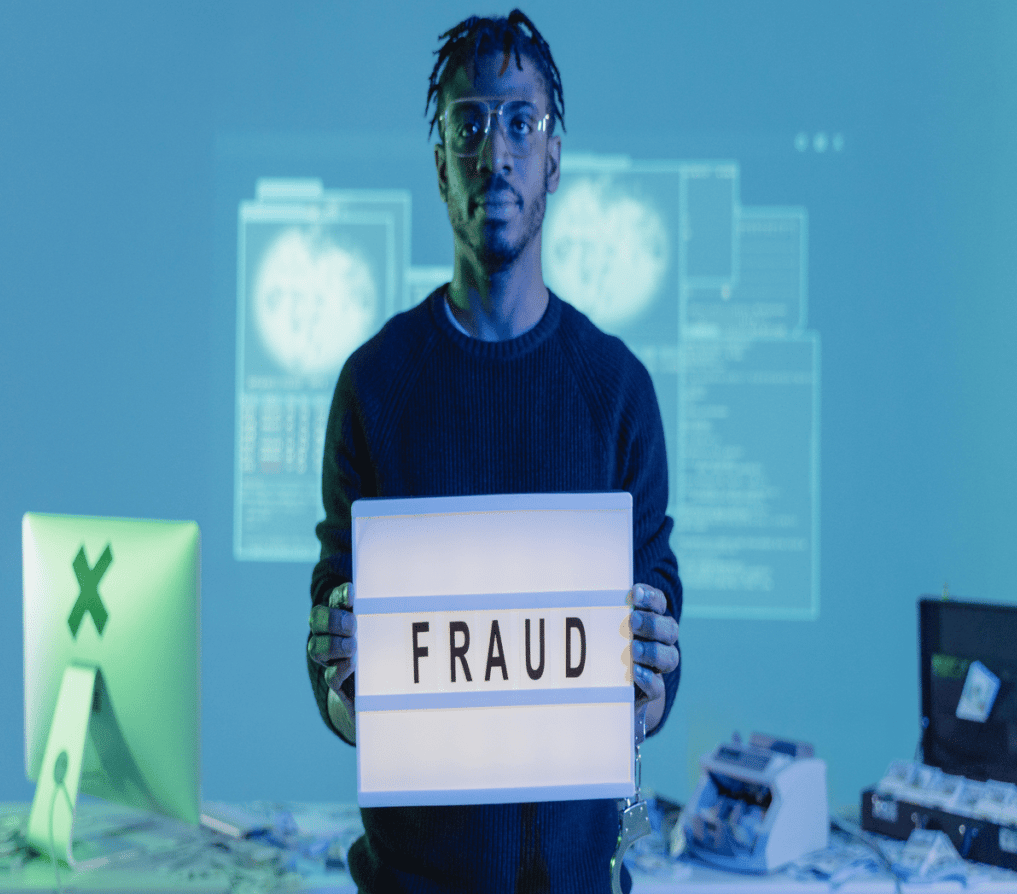 But now, BitBoy Crypto says he is now dropping his defamation suit against fellow YouTuber Atozy. BitBoy said he didn’t realize that his dispute with Atozy would become public if he sued the alleged defamer in federal court. He also said that he believes everyone has a right to their own opinion and that he doesn’t want to sue anyone now. This comes after months of tension between the two YouTubers, who have both accused the other of spreading false information about cryptocurrency trading.

In a move that has caught the crypto community by surprise, UpOnly podcast host Cobie has donated $100,000 to YouTuber Atozy to help him fight a lawsuit from BitBoy Crypto. The donation was made public via a post on the UpOnly blog, in which Cobie said that he was “appalled” by the actions of BitBoy Crypto and felt compelled to help Atozy in his time of need.

This is not the first time that Cobie has shown his support for Atozy, as he has previously guest-starred on the latter’s show and even appeared in a promotional video for Atozy’s channel.

Also, on Twitter, David Schwartz himself called out BitBoy. The little credibility BitBoy had left was almost entirely destroyed in this debacle.